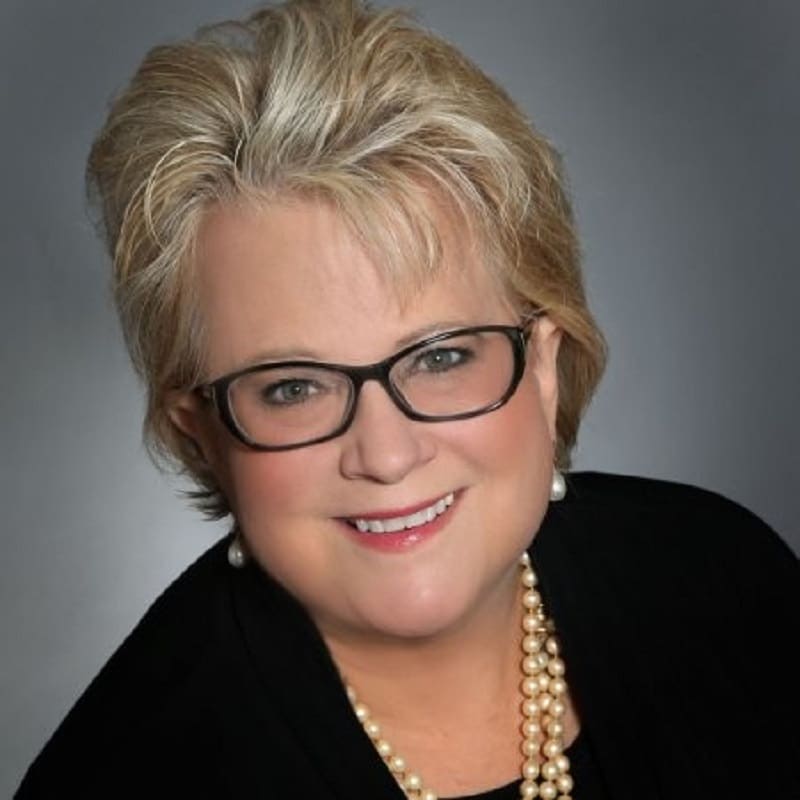 Mediator and InstantMediations.com Advisor Fran Brochstein, whose mediation experience spans decades, provides mediation tips to mediators and parties engaged in dispute resolution. She is based in Marble Falls, Texas and can mediate online with parties from anywhere. Contact her through her site Familylaw4you.com at Fran@Familylaw4you.com. If you have any suggestions for future columns, please feel free to contact Fran.

1. As a mediator, you will never know what it takes to settle a case. And you don’t need to know.

I’ve learned that everyone (attorneys & parties) never tell me their true bottom line. So many times I’ve seen a case settle even though at the beginning of the mediation the person told me that they would never settle if they did not get “xx”. But at the end, the “xx” item gets discarded. So take every offer even if you think it won’t be accepted.  You are there to facilitate discussion but recognize that you never truly know a person’s bottom line.

Story – Man and his attorney gave me a reasonable settlement proposal. I came back with several items on their list missing. They both smiled and accepted the first offer from the other side. I never thought a case could settle so easily. So I learned that I never know what will actually settle a case.

2. Sometimes as a mediator, it’s ok to say “enough”. As my former office mate and friend, Attorney Rose Cardenas, says “pigs get fat – but hogs get slaughtered”.

Story – I got the party and attorney everything they wanted. Then the attorney said “one more thing”. I said “No, I got you 100% of everything you wanted”. Then the attorney (who has a very strong personality and who is known for being difficult) looked at me and said, “I always do this at mediation and I’ve blown several mediations by asking always asking for more.” After this mediation, the attorney seemed to treat me with more respect and always gave me a big hello and hug when we saw each other at the courthouse.

A line that I use a lot is, “what does that look to you?” For example, when people say they want “full custody”, I just ask this question and then I carefully listen to their answer. Many times what they describe is nothing like what I imagined “full custody” to be.

Story – One man filed a modification for more time with his children. His attorney tried to rush me, but I kept asking, “what does more time with the children mean to you?” It turned out he worked 6 days a week and he consistently worked lots of overtime. He could not answer the question. I asked the question probably a dozen different ways. His ex was very willing to let him see the children more. It turned out that his mom wanted to see her grandchildren more and she was paying for this modification. His attorney finally snapped that there was no way based on his work schedule that he could spend more time with his children, and the case settled quickly. So open ended questions can be quite revealing. And never assume that you know what a person means – especially if they are not legally-trained and using a legal terms.

Story – An attorney called me in a panic. Apparently their client recorded the entire mediation and was threatening to go to court to play it for the judge. We had entered into a Mediated Settlement Agreement, but the person was now having second thoughts. My Agreement to Mediate clearly states that no recording is allowed. Plus, in Texas mediation is a confidential process. So I assured the attorney that the judge would not listen to the recording. Over the years, I have modified my Agreement to Mediate and my Mediated Settlement Agreement to protect myself from this and other things that people try to use to wiggle out of a MSA. 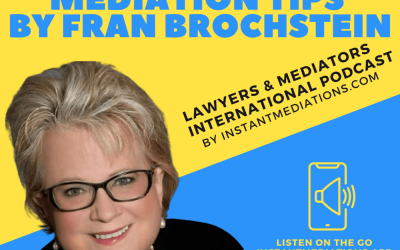 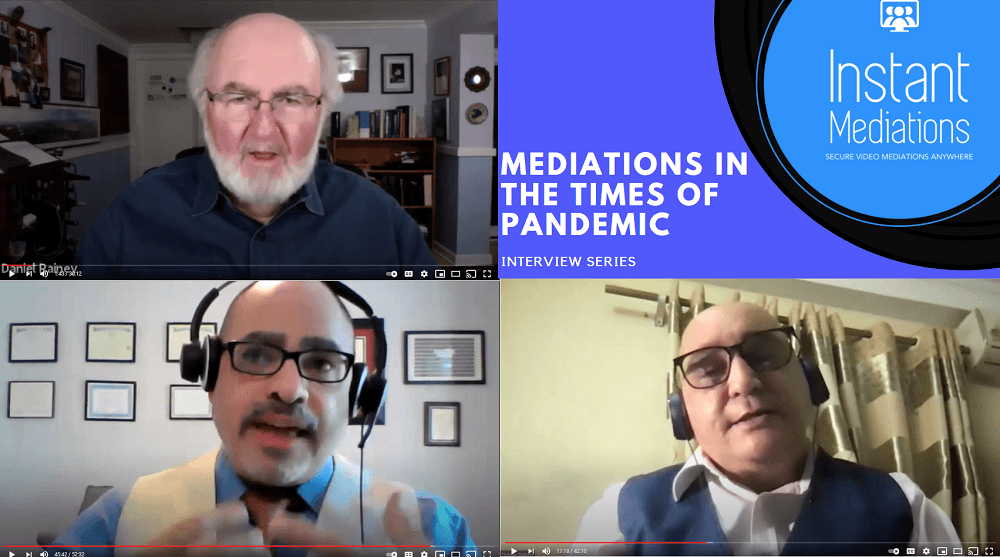 Mediations In the Times of Pandemic 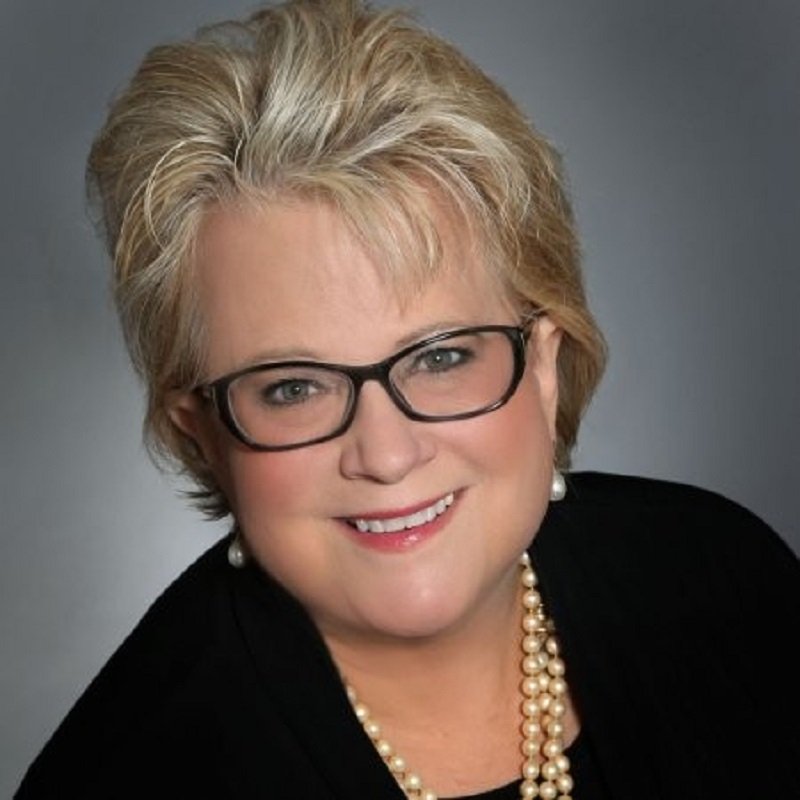