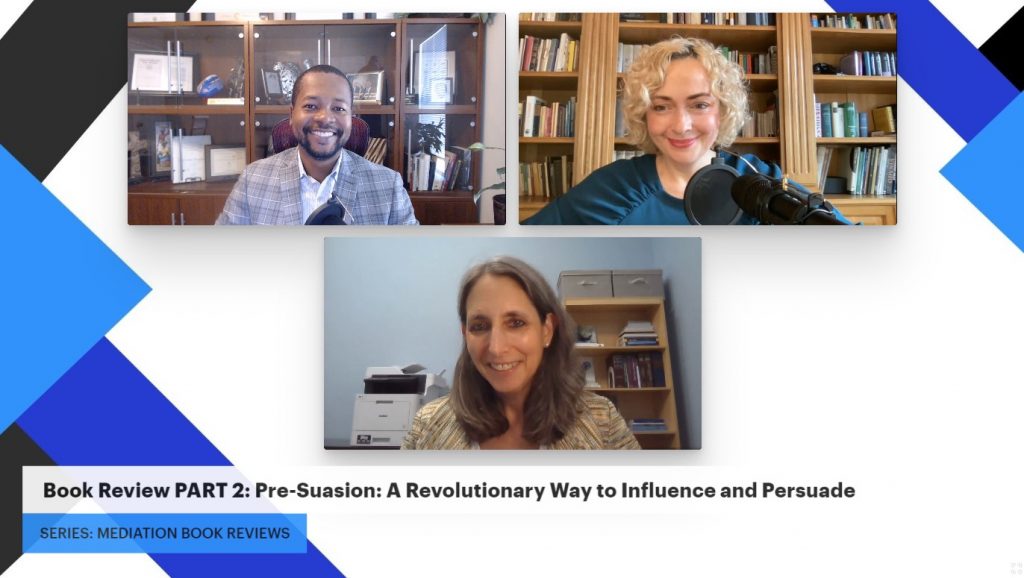 Sylvia Mayer of https://smayerlaw.com/ joins Mac Pierre-Louis and Natalia Olowska-Czajka of https://olowskapierre.com/ to continue to discuss Robert Cialdini’s Pre-Suasion: A Revolutionary Way to Influence and Persuade.

So timing comes up in mediation in a lot of ways. First, I want to start by sharing one of the examples that Cialdini uses in Pre-0suasion, totally unrelated to mediation. His example focuses on what would happen if you’re in a business setting, and you’re going to a brainstorming meeting. And it’s going to be you and several other of your peers and a decision maker. Some people think, oh, I want to sit next to the decision maker, because that’s the seat of power. And some people may think I want to speak right before the decision maker, because then they’ll hear me because I’ll be right next to them, and they’ll hear me. And Cialdini says both of those thoughts are wrong. And the reason they’re wrong is because human nature is that before we speak, before it’s our turn to go, we’re rehearsing in our head, what we’re going to say. After we speak, when the next person’s talking, we’re not hearing them. We’re rehashing what we said, we’re maybe thinking we could have said that different, or wait, I need to follow up on something. But those two spots, speaking before or after the decision maker, are the worst two spots to speak. Because they’re not going to actually hear what you have to say. And he also as part of this discussion talks about where you sit and says, Don’t sit next to the decision maker either. Because first of all, that probably means you’re going to talk right before, or right after. But also, it’s harder for them to see you. You want, going back to a point we discussed in our last conversation, you want to be focal. You want to be where they’re looking. You don’t want them to have to turn in order to see you. And that really was eye opening to me when I started thinking about how does that play out in mediation.

So obviously, in mediation, if there’s not a jockeying for position of who’s going to speak first or second, when I’m meeting with a party, because I as a mediator, other than preliminaries and ground rules and things, I always start by saying, I want to hear from you first.

But it never occurred to me before, that I unknowingly had stumbled into a technique of Pre-Suasion. Because I know they’ve got all this stuff in their head, and they need it to come out of their mouth first. And so I give them that opportunity to let them say whatever they need to say. And then I usually wait and get pause for a second, make sure they’re finished, and maybe ask a few questions. And I, at least the approach I use as a mediator, is my first session with each side in a caucus, is a listening session. And I don’t provide any feedback. And it never occurred to me until I read this and Cialdini’s book that I stumbled into exactly what he’s saying. Because I don’t give them any feedback in that session. I’m not competing for their attention. The timing play comes out in mediation in a lot of different ways. And we as mediators know that timing is critically important. People need time to work through the process. People need time to become receptive. You’re always gauging as a mediator. Are they ready? Are they receptive now? But the point I wanted to make with this particular aspect of his book, is that we have to think as mediators about the timing of when we share when we provide people feedback. Is it when we ask questions? Versus when we provide input, or challenge them or probe. 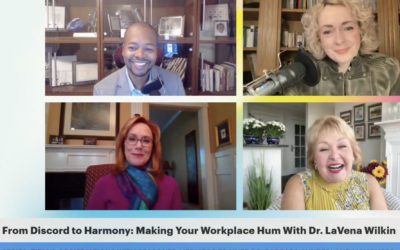 From Discord to Harmony: Making Your Workplace Hum With Dr. LaVena Wilkin 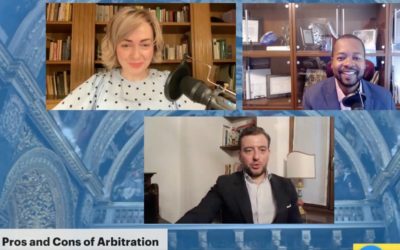 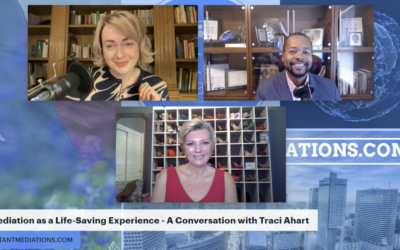 Mediation as a Life-Saving Experience: A Conversation with Traci L. Ahart 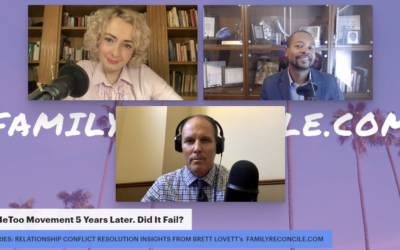