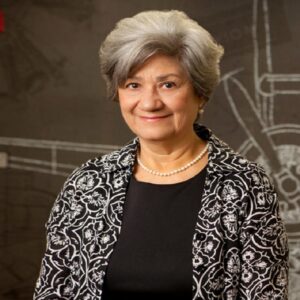 Judge Rendon is a former Texas Judge and experienced mediator since 1993 who conducted over 1,500 mediations (employment, commercial, personal injury, family law & others), including long distance mediations under Hague Convention & for US Justice Dept. She has mediated for US Federal agencies such as EEOC, Shared Neutrals Program, U.S. Dept of Agriculture, Defense Logistics Agency & others. And has mediated & taught negotiation for U.S. Air Force, Army, & Navy. 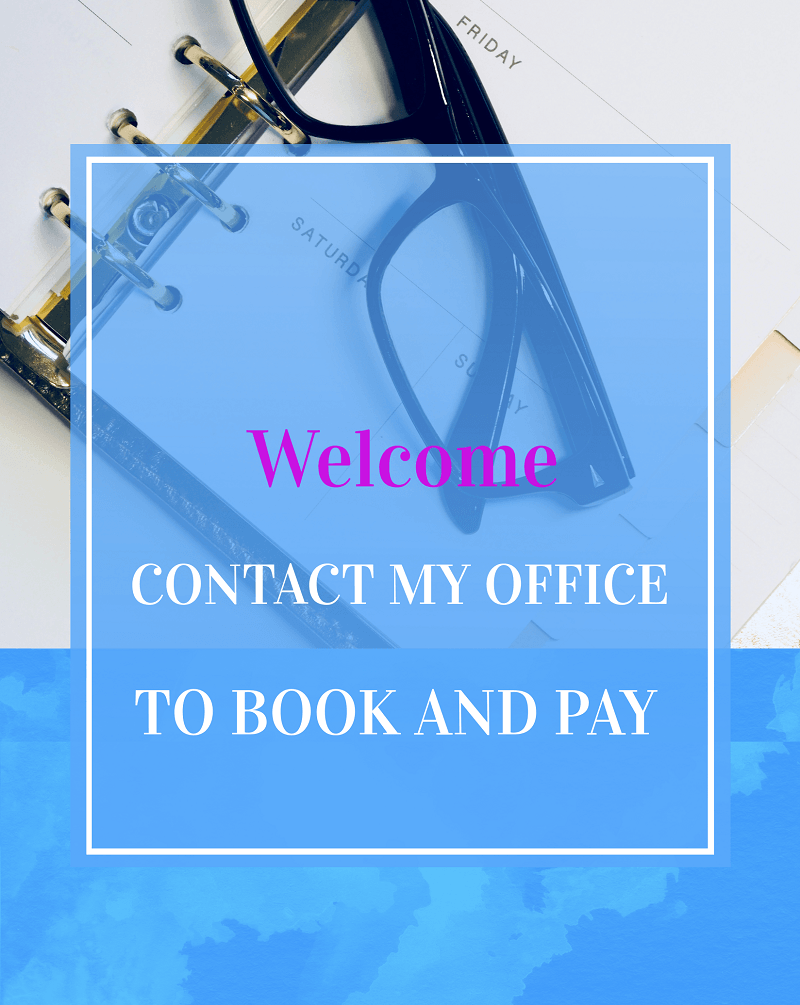 This Business has no Posts Yet

Send us a Message

Any cookies that may not be particularly necessary for the website to function and is used specifically to collect user personal data via analytics, ads, other embedded contents are termed as non-necessary cookies. It is mandatory to procure user consent prior to running these cookies on your website.